The best way of exploring any new technology is through learning-by-doing, using a hands-on device to play with. Enter the Whiznium Starter Kit - a tabletop 3D laser scanner with all its software implemented using WhizniumSBE and WhizniumDBE. 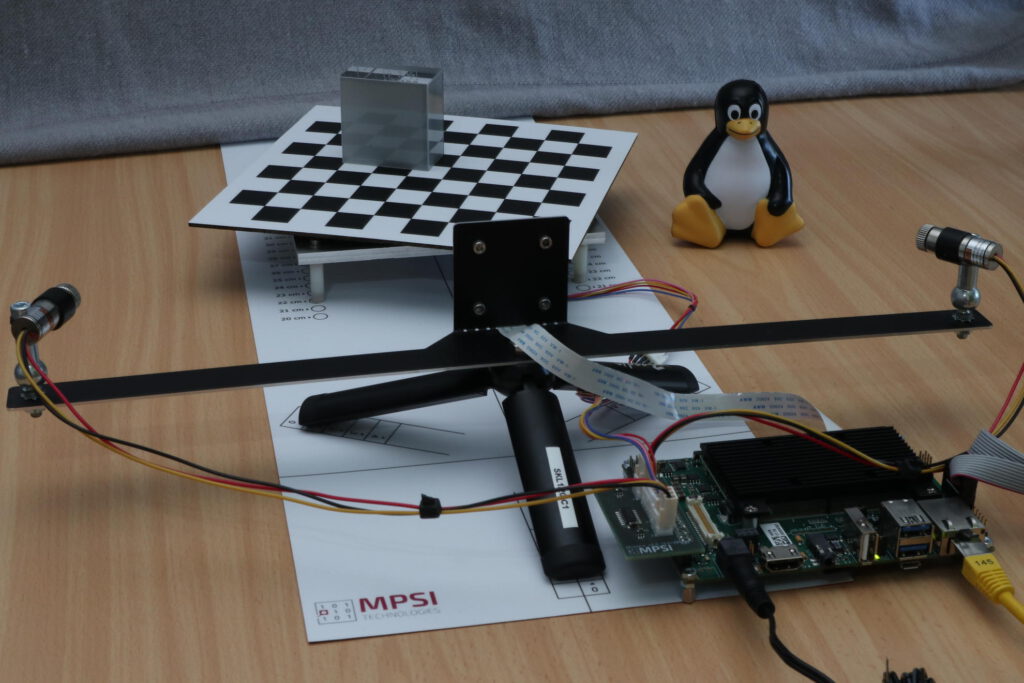 NXP i.MX6 hardware by Toradex (quad ARM core). This option does not rely on programmable logic, but rather on standard peripherals of a modern single-board computer. The camera is connected via MIPI. By choosing this option, the interplay between Yocto and Whiznium can be explored.

Uses a SiLabs Universal Bee 8-bit MCU to control the laser and stepper motor peripherals, connected via USB to any Linux workstation, along with the camera. This is probably the most straightforward way to get in touch with Whiznium. Also shows WhizniumDBE code in SimplicityStudio. 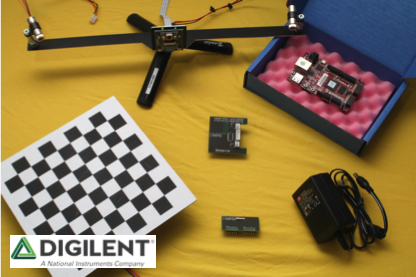 Xilinx Zynq Z7 hardware by Digilent (dual ARM core + PL). This option makes use of the most popular FPGA-SoC platform and it shows basic image processing in a pipelined algorithm. It also highlights the connection points of Xilinx's Vivado and Whiznium.

One of the most exciting developments recently is the royalty-free RISC-V ISA and its implementations in silicon. Microchip bundled four + one RISC-V cores along with non-volatile programmable logic in their brand new PolarFire SoC product line. We at MPSI made sure that Whiznium delivers for this next-generation platform as well, including Libero SoC integration.

It is of utmost importance to us that potential users can take their first steps with Whiznium on a familiar platform. For 2021, two more variants in the pipeline.

What's in the box

Packaged in a rugged ESD-protected suitcase, all components to make the scanner work are included.